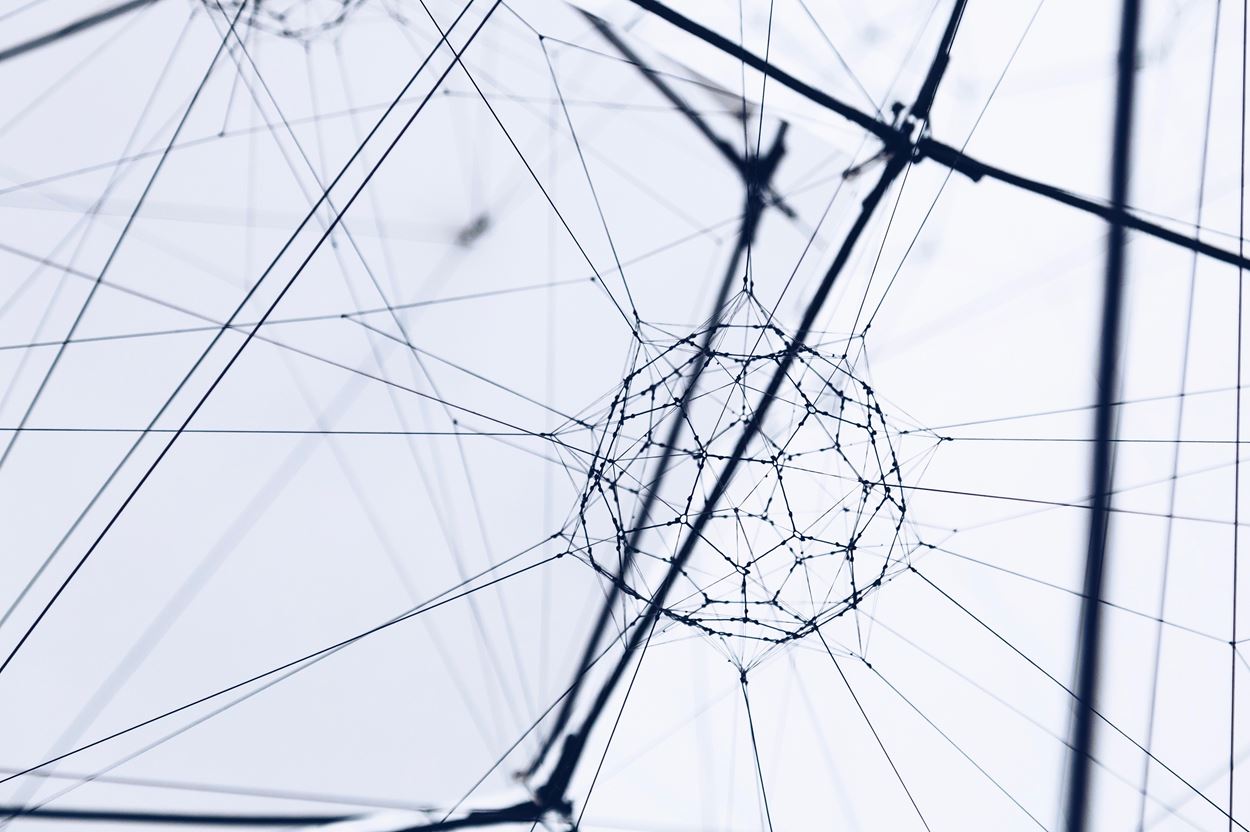 How to make change systemic: the Vodafone story

Lessons in leadership and talent management from a FTSE 10 multinational

Vodafone is the leading telecommunications company in the world. They made their first call on the 1st January 1985 from a small office in Newbury. Today, they have almost 444 million customers, operate in 26 countries, and are in partnership with networks in over 55 others.

This astounding success is due to Vodafone’s decisive leadership and commitment to performance.  It marched across the globe in an assertive expansion driven by a dedication to innovation and outstanding customer service.

Now a FTSE 10 company with over 100,000 employees, Vodafone is clearly a very different type of company. The culture of pace-setting, so effective in growth, needed to develop into a long-term organisational vision that would stand the test of time and keep Vodafone at the top of its game.

Sharon Doherty, ‎Vodafone Global Organisation and People Development Director, and Graeme Yell, Global Head of Talent and Leadership, turned to Indigogold as part of a wider strategy to effect change.

‘They were looking to foster a ‘coaching approach’ to leadership and management,’ said Daniel Vacassin, founder-director of Indigogold. ‘They wanted to make a long-term investment into their people.’

Vodafone’s ‘go-getter’ culture was part of the key to their success, but it was driven by annual performance cycles that left little room for long-term thinking.

Vodafone had identified their top talent, the lifeblood of their senior management for the future, but the approach felt a little generic and not individually tailored. And, there were reserves of potential going untapped in their current leaders.

‘The culture of tough, temperament-led exuberance was causing the leaders’ more reflective, empathetic, and thought-driven qualities to be smothered,’ said Daniel. ‘These are the voices that can provide the balance of a mature and subtle approach to the future.’

Vodafone’s sheer size was another obstacle; any intervention would need to ‘land well’ with senior management across the globe if it had any chance at effecting real change across the organisation. It would need to be simple, attractive, and infectious to recruit the rest of the workforce into an intrinsic cultural shift.

HOW DO YOU MAKE CHANGE REAL?

‘The approach needed to be systemic,’ said Alex Marples, Director of Consulting at Indigogold. ‘Vodafone are excellent at identifying their ‘Rising Stars’, and their leaders are incredibly operationally capable – and busy – people. We needed to take the conventionally separate areas of leadership and talent, and close the gap to help leaders create a long-term approach to talent and change.’

We knew we needed to start at the top: ‘We wanted to create enough pockets of brilliance – in terms of both effective leadership and in carrying enough clout to get noticed – that others in the organisation would note, appreciate, and adopt for themselves,’ said Alex.

We were aiming to develop self-insight, building sound judgement that would span many types of context. Rather than a process-driven assessment against a set model that would try and mould everyone into the same shape, we wanted to use non-directive consulting that left room for individual leadership styles and innovation.

We were aiming to give these leaders ‘permission’ to sit down and reflect on the scope of their roles, and investing time in them as a person, not just an employee; to give them the skills to judge themselves and others effectively, but without 'passing judgement’; and to do to this in a way that highlighted the profile of the individual within the context of their lives as a whole as well as in the context of the organisation.

THE CONSULTANT HAS LEFT THE BUILDING

In contrast to many consulting approaches, we didn’t want to effect a finite intervention that promoted reliance on our services. Instead, we were looking to create a self-sustaining internal network of people to carry the approach throughout the HR value chain and beyond, through areas like selection, recruitment, and performance management.

The idea was to give these key leaders the tools, spark the chain reaction, nurture the budding flame while it took hold across the organisation, and then step back to watch the fire spread.

Initially approaching twelve of the top people in HR across the world, we knew that we were dealing with individuals who had already reached the top of their game and as a result were justifiably self-assured of their methods and attitudes.

“We chose Indigogold because they had a reputation for hard-hitting feedback. They needed to get some very successful people to consider changing their behaviour, so it needed to be powerful stuff.”

THE RULE OF THREE

The team at IG created the ‘Vodafone Coaching and Insights Programme’. It consisted of three elements: ‘Be Coached’; ‘Learn to Coach’; and ‘Practise Coaching’. This structure would help the individuals gain self-insight as both a leader and a coach; teach them the core skills of coaching others; and then provide them with support and feedback through their first experience of coaching high-potential individuals within the organisation.

We used a series of tools to gather information on each of the individuals; we wanted to build a true picture of where they were strongest, and which types of situation were most likely to derail them when under pressure.

“The feedback was particularly rigorous, especially from the 360 degree feedback. It helped me confirm that where I think I'm good, I am good; that was reassuring. There were some really poignant details in there from the people I work with. It was strong stuff.”

“There were definitely some uncomfortable truths to swallow, but the detail and richness of the feedback were incredibly helpful, and the time and effort that had gone into gathering all the information was impressive.”

Having gone through the coaching process themselves, we then wanted to give the leaders the ability to use the same tools and processes to coach others, as well as to inform their leadership style. We wanted the 'coaching toolkit’ to become common currency across the entire organisation, making it easy for people to communicate about performance, coaching, potential and leadership. What emerged was the beginning of a universal language whose effectiveness is already starting to spread.

“Some of the tools they gave me – like the clarity/confidence map – I use them all the time. In fact, I introduced our CEO to a couple of them immediately after a session, and he found them really useful too.”

Armed with the necessary self-insight and a wide range of tools, the coachees became the coaches, with regular supervision from consultants at Indigogold for support and advice. This maintains the efficacy and integrity of the intervention, putting the leaders in a position of confidence to transmit the ideas down through the organisation; it also allows us to phase ourselves out of the process gradually, reducing the need for external consultancy. It builds trust in the internal strength of Vodafone's people.

A PEBBLE IN THE POND

Following the success of the intervention with the twelve most senior HR leaders across the globe, a second cohort of individuals have been initiated into the programme.  With HR leading the way, the next cohort will include senior commercial and enterprise leaders.

“I think it's going to be very effective. I can already see the mind-set percolating down through the organisation.”

“What started as quite a focused intervention now has much broader implications for the company. It’s definitely improved self-awareness, performance and effectiveness.”