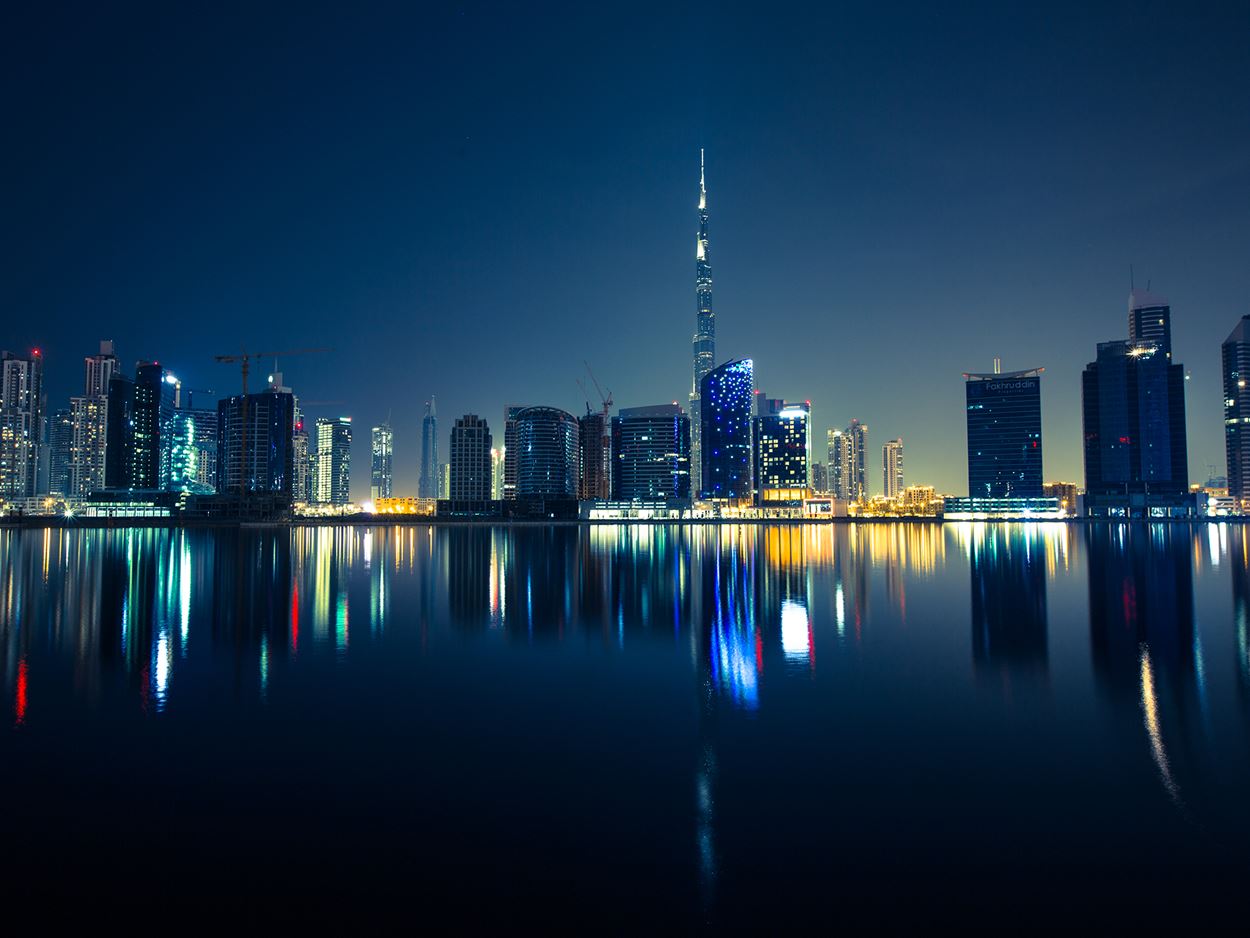 Khaled Salmeen is an experienced engineer and Abu Dhabi national who has led a number of high-profile environmental and infrastructure projects. The most significant of these to date was the planning and creation of Kizad (Khalifa Industrial Zone Abu Dhabi), a very large free trade industrial and logistics zone to support the new Khalifa Port.

Kizad’s footprint comprises 418 square kilometres, making it approximately two-thirds the size of the whole of Singapore. As CEO, it was Khaled’s job to build the infrastructure that would allow Kizad to eventually reach its target of providing 15% of all Abu Dhabi’s non-oil GDP by 2030.

The Abu Dhabi government’s policy is, where possible, to have suitably qualified Emiratis heading all its strategically important national companies. Tony Douglas, then the CEO of Kizad’s parent company, Abu Dhabi Ports Company (ADPC), was tasked with taking his top Emirati executives to the next level in order to prepare them for leadership positions across the group. One of the executives was Khaled.

We used Indigogold’s executive insights programme to deliver a thorough assessment of the Emirati executives, including 360-degree surveys of stakeholders and employees.

This was followed by a personalised coaching programme to build leadership capability, and to increase the executives’ levels of understanding of their own strengths and potential.

Following the assessment and programme, Khaled was appointed Chairman of Abu Dhabi Terminals, the manager and operator of all of Abu Dhabi’s ports.