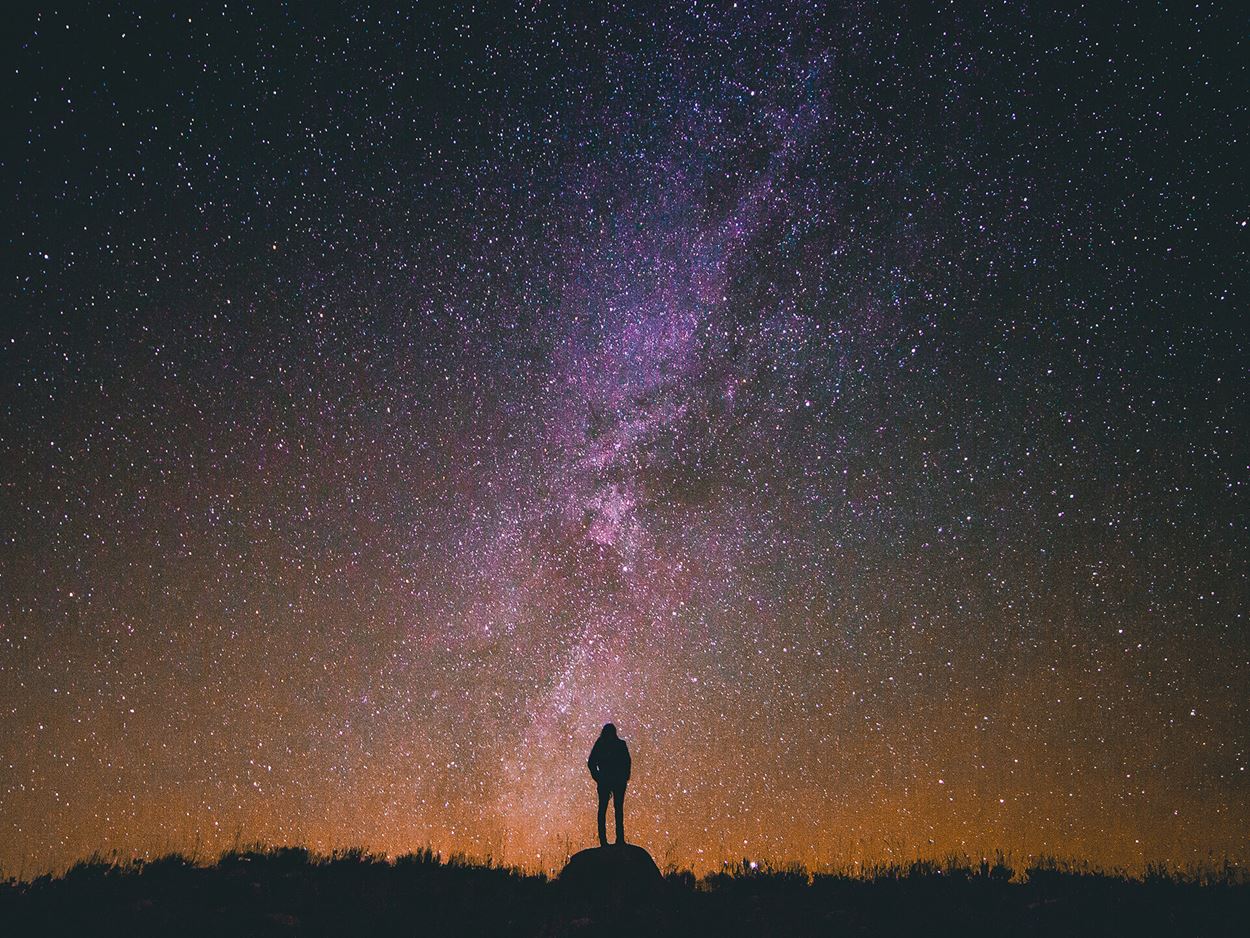 Leaders can be coaches too – and effective ones

Well, help could be literally just around the corner, sitting in a nearby office. What you need to hear right now is the voice of experience – a leader, like you, who understands the role and responsibilities you’ve just picked up because they either do it themselves (perhaps in another division of the business) or used to do it. As such, this person is ideally placed to provide insight into how you can perform the technical aspects of your job to the best of your ability.

We argue strongly that managing performance through coaching is not an HR activity, it’s part and parcel of being a leader. HR’s role – no less important – is to ensure that the leaders in their organisation are properly prepared, providing the framework, initial training and the toolkit, which together give individual leaders everything they need to take care of the delivery.

Armed with their toolkits, leaders can have conversations about performance that are both detailed and insightful, as well as being relevant to the specific KPIs for the role in question. And as they coach these skills into their teams, everyone becomes more confident in the process, and more ready to hold ‘grown-up’ performance-related conversations.

For organisations without a leadership coaching culture, getting things rolling is often best achieved by starting with middle-ranking executives; they have far more to gain and as such will be more receptive than the C-suite. When the middle managers are convinced, they start to encourage their direct reports to performance manage the leaders below them, and so on down through the ranks until the practice goes viral.

And, of course, these mid-level executives are the leadership of the future. Once the performance-coaching ethos is ingrained, it stays with them as they rise through the organisation, eventually carrying it gift-wrapped into the C-suite.

Embedding performance coaching throughout the organisation can also be accelerated via an alumni approach, whereby anyone selected for a leadership development programme has to agree to become a facilitator/coach to people on more junior programmes.

This is no quick fix; the results may not start to become apparent for several years. But in that time you should see the best of the alumni running with the talent agenda, taking responsibility for performance coaching, giving others feedback and showing them what ‘good’ looks like.

It’s worth stressing that the approaches described above are suited primarily to the area of performance coaching. We shouldn’t expect line managers to become life coaches or to have the skills required to handle the sort of high-level executive coaching that is the preserve of specialists.

However, if an organisation wants to be high performing it must be prepared to equip as many managers as possible with the right tools to get the best performance out of both themselves and their teams.

And leadership coaching – done well – can deliver the goods.