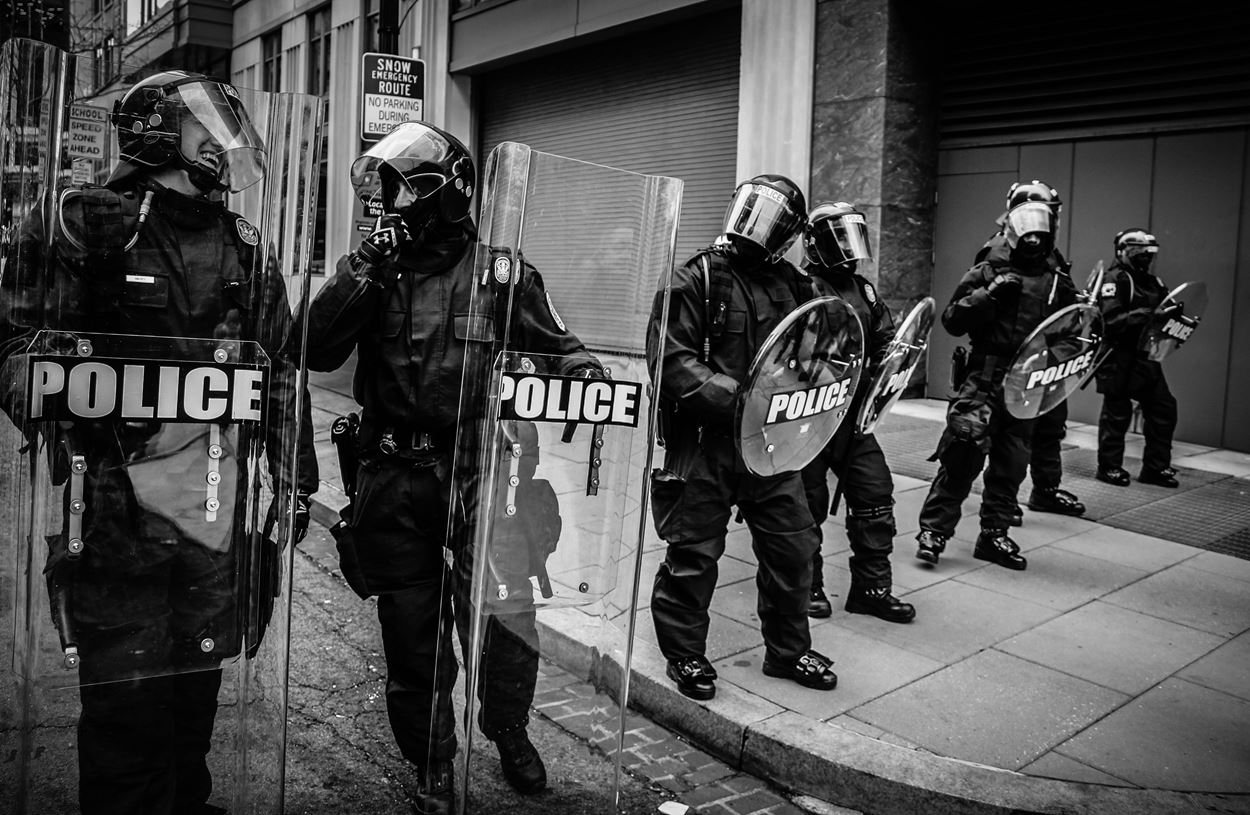 In My Words: What shapes the voicing of unethical behaviour?

What shapes the voicing of unethical behaviour among police officers?

Insights from the Professional Standards Department of a UK Police Force.

Aoífe Shiels of The University of Sheffield was the winner of the IG MSc Work Psychology Innovation Awards 2019. Here she summarises her findings.

I’m sure most of us can think of situations where people in positions of power have abused their privilege.

The advent of my MSc studies at the Institute of Work Psychology coincided with the emergence of the #metoo movement.

Coming from Ireland, I was acutely aware of the whistle-blower scandal that had brought our police service into disrepute.

On Wall Street, the accounting malpractice at Enron led to its bankruptcy and, ultimately, prison sentences for a number of its executives.

Situations like these gave rise to the question at the heart of my research: why do some people make the decision to speak up about unethical behaviour and others choose to remain silent?

The focus of my research was a UK police force, more specifically its Professional Standards Department (PSD). Police and civilian staff in PSD are responsible for investigating unethical behaviour within the police force and are often the first point of contact for those officers who choose to report the improper conduct of their colleagues.

This study was the first of its kind to target a group like this and the insights we gained are considered to have been invaluable. This is partly due to these individuals’ high-level access within the police but also their ability to highlight voice trends, rather than simply speaking to their own personal experience.

A series of interviews and qualitative analysis revealed that the voicing of unethical behaviour can be considered as a personal judgement call based on three smaller judgements; Breach Magnitude, Voice Consequences and Silence Benefits.

In many cases the reporting decision was described as an iterative process where the individual would deliberate for long periods of time to discern the best course of action. In other cases, it might be an easy decision to make and action to take, based on a quick judgement on one or several of the three elements.

It was implied across all interviews that Breach Magnitude, or an individual’s judgement of the extent or gravity of a breach, was the biggest influence on reporting behaviour. There was consensus that some reporting decisions are obvious, typically criminal or corrupt behaviour. However, participants felt there may be ambiguity or uncertainty depending on an individual’s perception of right and wrong.

Voice Consequences involves the observer considering whether there might be social or career consequences for them personally should they choose to report. Finally, Silence Benefits relates to the idea that observers may judge there to be some benefit in remaining silent about issues of unethical behaviour, such as avoiding consequences for the wrongdoer or avoiding the loss of an otherwise valuable officer.

This study has produced a number of learnings for police leadership teams which may also be helpful for other organisations to consider:

• Be aware that reporting is not always the default option and consideration of consequences is common.

• Ask yourself: could speaking up be perceived as ‘risky’ in your organisation? It doesn’t matter whether there would be voice consequences but whether the individual considers that there might be.

• Role modelling is key - ethical behaviour is exemplified by superiors, both verbally and non-verbally.

• Ensure your organisational culture does not place excessive emphasis on results to the detriment of ethical standards.

• Achieve balance between co-worker support and holding each other to account.

• Ensure ease of access to information on how to report and how the process unfolds from there.

• Consider having a breach magnitude framework to deal with the sliding scale of ethical breaches.