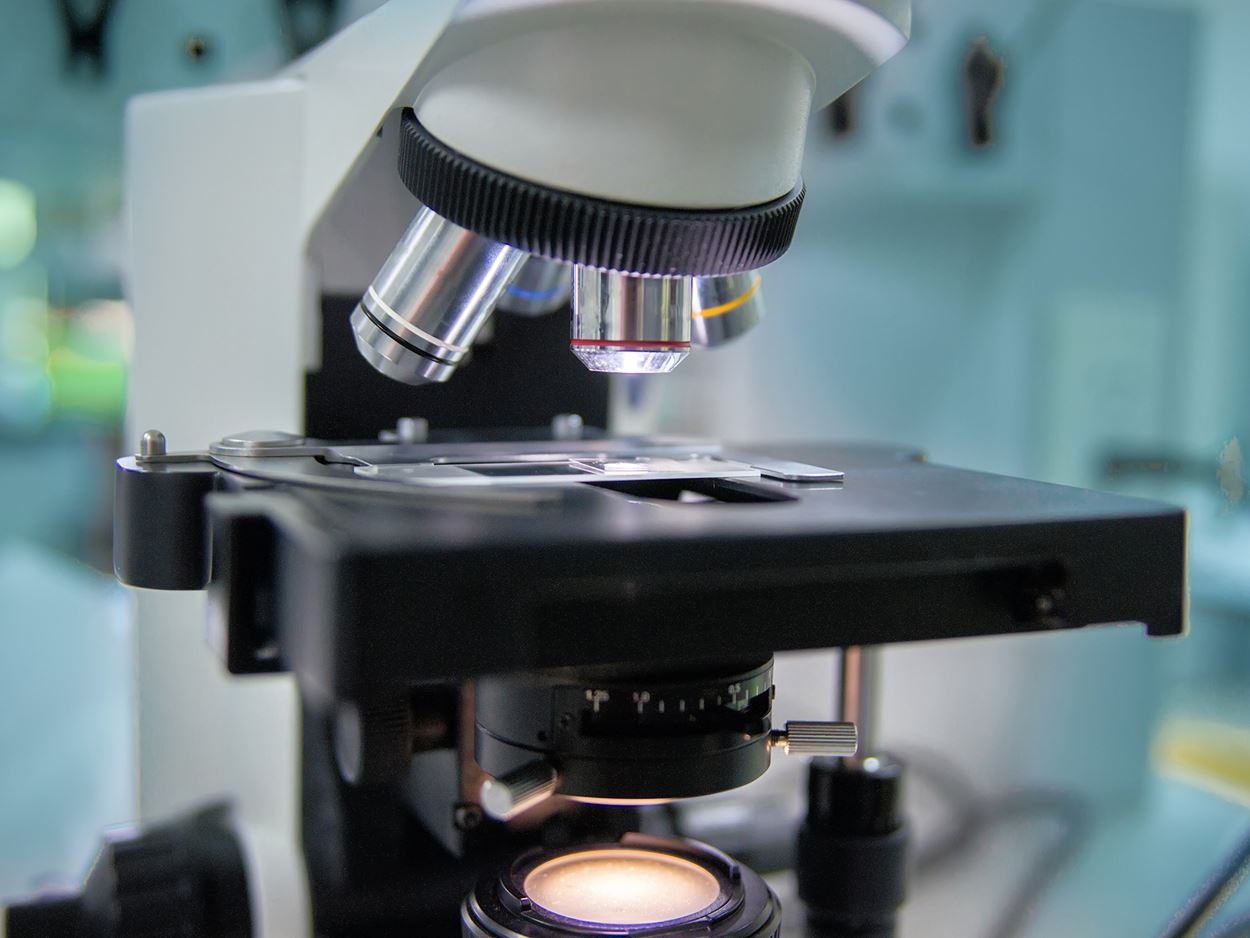 Novartis, headquartered in Switzerland, is one of the world’s largest pharma companies, whose 135,000 employees operate across more than 150 countries.

In recent years, Novartis has adopted a policy of positively encouraging and enabling its high-potential female talent to reach the top ranks of global leadership through its Executive Female Leadership Program.

Many women who hold management positions in large corporates encounter difficulties with moving into the top tiers of leadership. Some of these issues involve ingrained institutional attitudes – but other problems arise from the women’s own instincts and behaviours.

Some women feel they need to modify their natural behaviour to fit in with existing, often very masculine cultural traits, and as a result operate uncomfortably and awkwardly. Other promising female managers do not achieve their full potential because, faced with a difficult culture, they decide not to put themselves forward for promotion.

To help overcome these barriers, Novartis decided to make one-to-one coaching a key part of the leadership program.

Indigogold coaches were among those delivering the Executive Female Leadership Program’s coaching element.

Our work involved not just helping the high-potential managers to understand their own strengths, but also assisting them to understand better how they could fit in with leadership cultures while still remaining authentic and honest in their behaviours and attitudes.

Insights into their own characters – and, critically, into their colleagues’ perceptions about them – enabled them to work out how they could be effective leaders within their organisation.

Anna-Lena Engwall, one of the high-potentials who worked with an Indigogold coach, said that the coaching had helped her prepare for leadership: “I am now far more able to see my way forward, and a lot more aware of my own strengths and capabilities.”