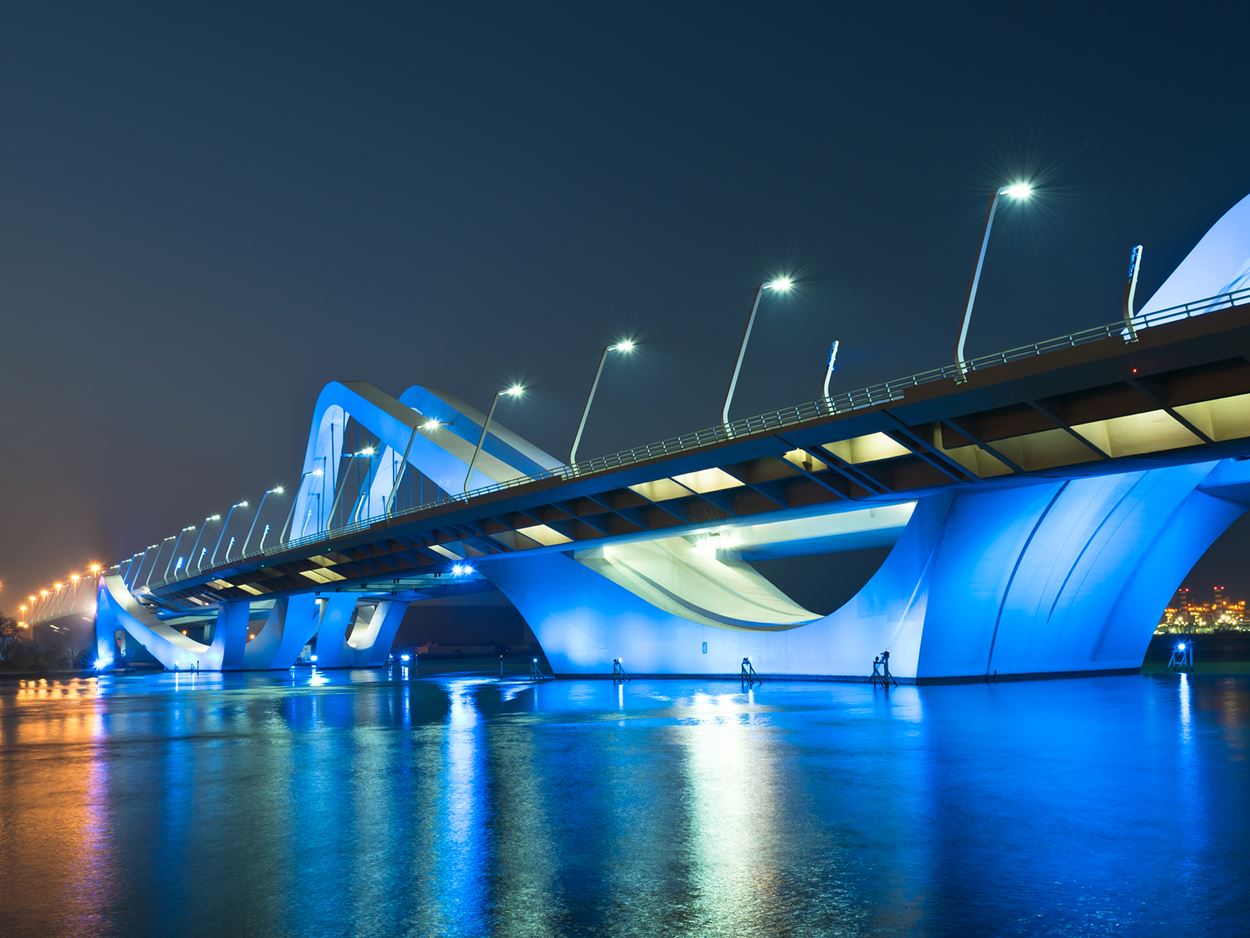 Keeping the HR team aligned with a changing business strategy

Abu Dhabi Port Company (ADPC) was tasked with building one of the most advanced container ports in the world. The semi-automated Khalifa Port took six years and US$6bn to build; the main container port is built on a manmade island five kilometres from the shoreline, and will in time be able to process 35 million tons of cargo a year.

Khalifa Port is already capable of servicing the world’s largest cargo ships; its nearest rival in terms of modernity and capacity is in Singapore, more than 5,000 kilometres distant.

For years, ADPC had been tasked with project-managing the build of the enormous new port; but in 2012 the entire company had to refocus itself on its new role, as a provider of services to its new customers. The switch from spending money to making money required a huge shift in the business’ people capability.

In addition to this, ADPC wanted to ensure that, wherever possible, the HR function should be carried out by Emirati nationals, and not by expatriate staff. HR should ‘role model’ Emiratisation for the business.

In order to achieve this, the HR function needed to reposition itself in the business as well as building new capabilities in some areas. Indigogold was tasked with devising an operating model for the HR team, and then executing it while supporting the team through the process of change.

We canvassed the executive and non-executive boards to ensure that we had thoroughly understood ADPC’s business strategy, and then did a reputational analysis of the HR team. We unearthed some surprising results; while there were some functional disconnects, we found a good number of talented people in the team, many of them Emiratis who had been undervalued and underused. However, we also found that the HR team was not always working well enough in a number of areas that the business needed.

Working closely with the HR Director, we wrote a three-year people strategy that aligned the HR function closely with the business’ changed strategies. The HR team was restructured, and team members with talent and potential were coached and supported into new roles and responsibilities.

With our help, ADPC gained new understanding of the purpose of the HR function, which became more productive without any increase in the headcount.

The final senior management team was more than 80% Emirati, and we created a succession pipeline that would create an entirely localised team within five years.