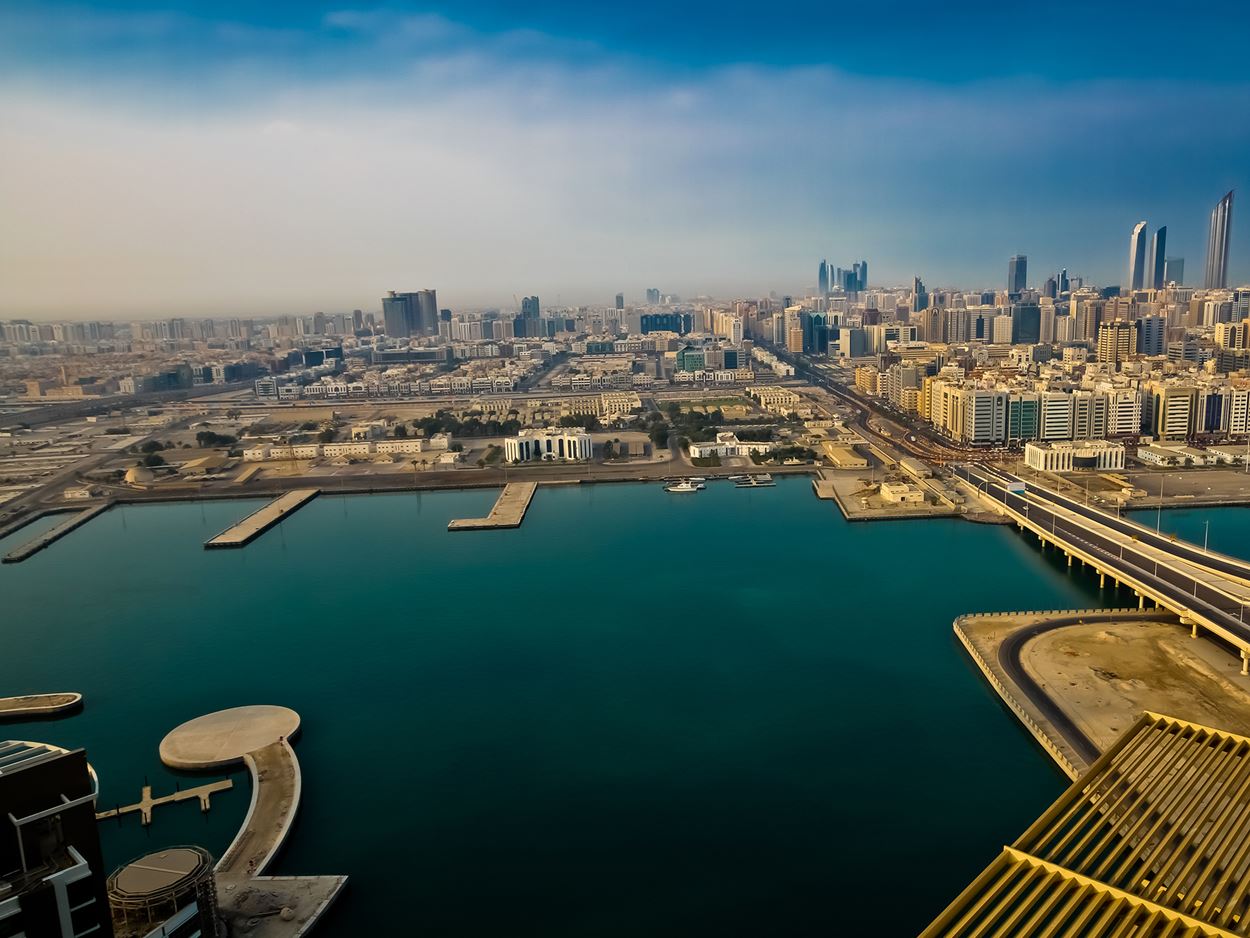 The Abu Dhabi government had decided to embark upon a significant infrastructure and logistics project.
A new organisation, Abu Dhabi Ports Company (ADPC) was responsible for planning and building one of the world’s most advanced container ports, Khalifa Port, which opened in 2012. Built five kilometres offshore on an artificial island, this semi-automated deepwater facility will, in time, be able to turn around 35 million tons of cargo a year.

During the project planning and building operations, ADPC employed a team of international experts, supported by Emirati executives and staff. However, once the project moved from building into commercial operation, it was always the intention to phase out the reliance on expatriate consultants, and hand over leadership of ADPC and its subordinate operations to suitably qualified Emirati executives.

At ADPC, this meant the then CEO, Tony Douglas, needed to prepare his Emirati executives for various leadership positions within the ADPC group of companies, before he left to become CEO of Abu Dhabi Airports.

Talented Emirati managers had been working within the project since the start, and Indigogold was called in to advise ADPC on how it should first assess their skills and potential, and then prepare them for leadership.

The selected Emiratis were put through our executive insights programme, which involved a series of assessment exercises, followed by in-depth coaching to help the executives develop their leadership and management skills.

As a result of our work, ADPC was given a better understanding of the capabilities and qualities of its national executives, allowing Emiratis to take over the leadership of the project.