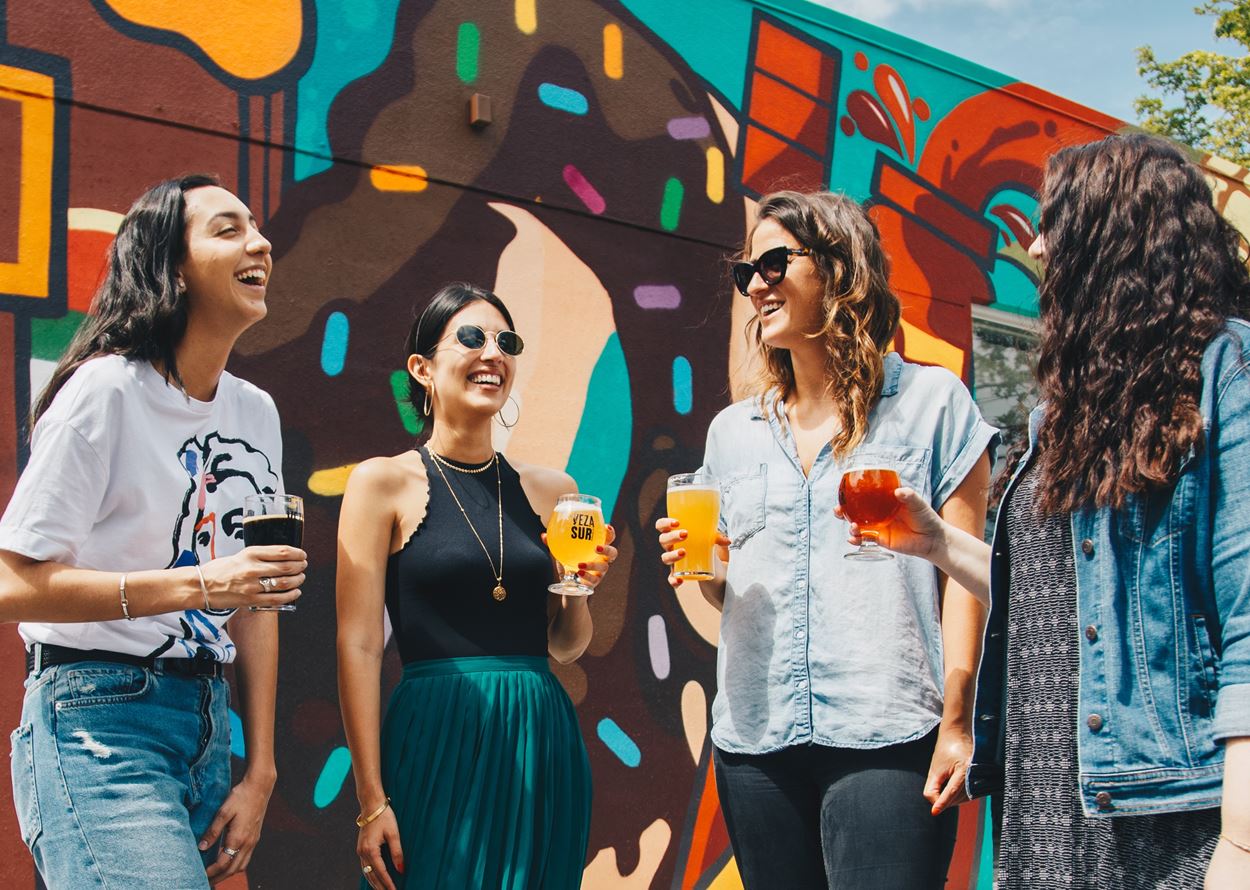 What's the difference between purpose and a beer fridge?

In January 1998 McKinsey Consulting stated that the war for talent had begun[1]. Over the last couple of years, that war has intensified.

Companies are looking out for high potential, top tier talent entering the marketplace. Now more than ever, businesses are trying to claim a share of the forward thinking, digitally native and tech-disrupting millennials or Gen Z’s of this world.  But employers are in danger of trivialising or misreading what will engage the interest of this pivotal demographic.

As a recent graduate, my message is: the way you interview/interact with candidates says a lot about you as a company – for better or for worse. Optimise your talent pipeline and attract the people you need to survive in today’s tech-driven world by engaging with graduates on the level that you want them to perform at.

Studies suggest that those born in the 80s and 90s are increasingly moving away from large corporate jobs in favour of smaller start-ups. This change has had a notable impact on Grad schemes; the Associate of Graduates (2017)[2]report found that 1/5 of graduates dropped out of after 1 year of completing their programme across all sectors. In 2013 Forbes reported that 87% of companies paid between $15,000 - $25,000 for each lost millennial[3].

This has led some companies to change the way they interact with those fresh out of university. For instance, KPMG have altered their graduate recruitment interview method. Instead of stretching the process across seven weeks it now all happens in one day and candidates find out if they are successful within 48 hours. Simon Collins (KPMG Chairman) stated that this was done in order to compete with smaller tech start-ups[4].

But not every company is taking to this cultural shift as well. A couple of weeks ago my friend (a bright computer science student from a top-10 university) sent me an advert that had popped up on his news feed. To summarise:

‘Come join our company! We have beanbags, a beer tap! What do we do in our spare time? We play table football and have meaningful discussions!’

If this was the only example of tone deafness that I had witnessed I could ignore it. However, I was caught between this and the giant miss that was Simon Sinek’s ‘millennials’ video, in which he states:

‘Leaders are asking millennials – “What do you want?” Millennials are saying, “We want to work in a place with purpose [love that], we want to make an impact [whatever that means] and we want free food and beanbags[5].’

This pervasive mentality that all young people want is an easy job where they lounge around and drink beer isn’t just disingenuous, it’s potentially damaging talent pipelines. I wanted to use my voice as a recent graduate to explore how those leaving education are being engaged and the road this is potentially leading businesses down.

Even though Sinek chooses to trade it in for cheap laughs, he does initially hit on some good points that are worth exploring. For instance: purpose. It has been heavily reported that millennials are attracted to roles/companies which carry a sense of purpose.

However, some companies genuinely don’t seem to understand the difference between purposeful and patronising and this could have harmful consequences. If, like in the first example, your recruitment material is culturally bland, intellectually uninspiring and focusses on cheap short-term incentives – that will negatively impact the quality of graduate that you will attract. Messages like this are condescending and any graduate worth their salt will see right through them for what they are – low effort.

But what does institutional purpose actually look like? In his book ‘The Employee Experience Advantage’ Jacob Morgan argues that a company’s core values and overarching purpose should be clearly manifest and drive every aspect of the business[6].

Take a step back and ask yourself: what does my company value? Now think about whether those values are reflected in how the company works/recruits.

If you value inquisitiveness, then talk about how you encourage that (what training or intellectual progression do you offer?); if you want a graduate who has unparalleled drive and craves responsibility, facilitate a culture where people can take ownership for their own progression. Perhaps like KPMG you streamline your recruitment process to show that you understand the importance of time and efficiency. Taking a step back and ‘team bonding’ may be integral to your company culture, in which case having a beer fridge/pool table makes sense – but don’t just do it for the sake of it!

[5]Inside Quest (2016). Simon Sinek on Millennials. Available at: https://www.youtube.com/watch?v=hER0Qp6QJNU