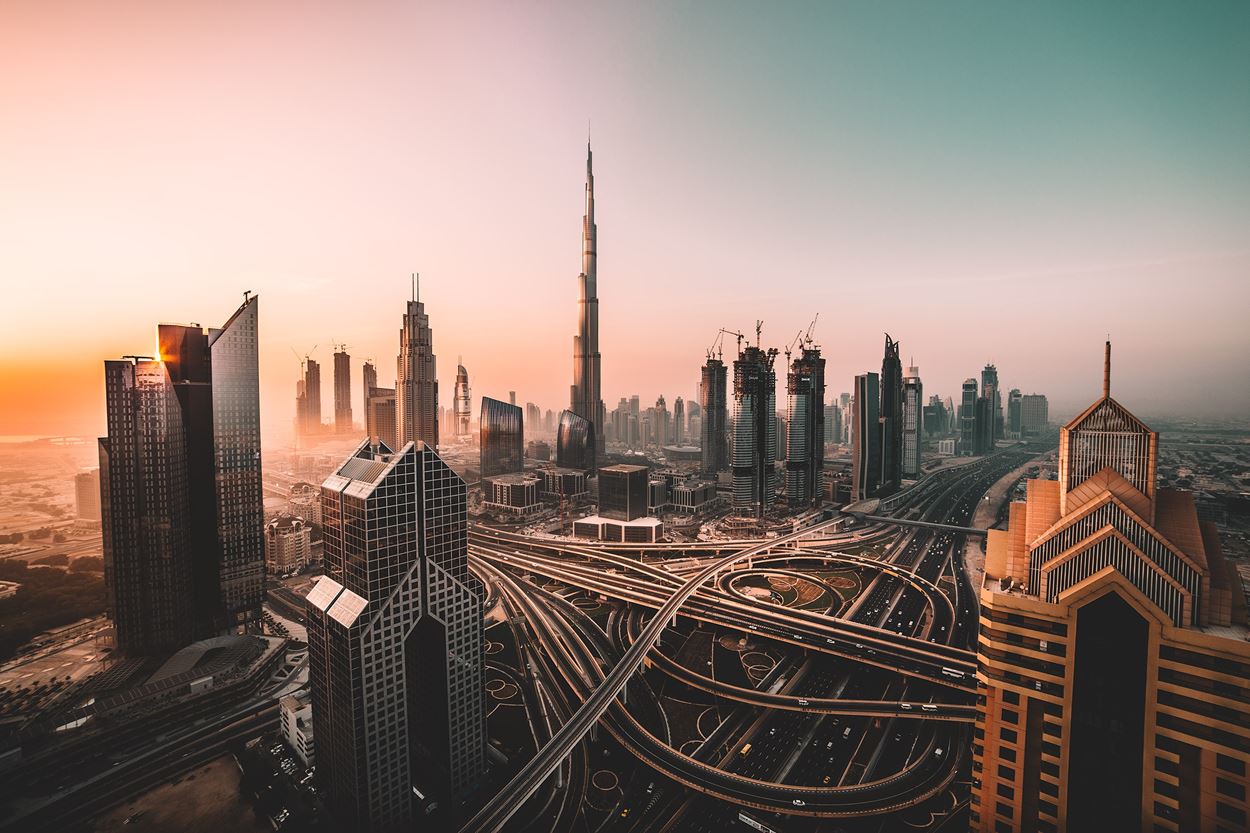 Seven barriers to Emiratisation, and how to overcome them

Over the past few years, we’ve been working with a number of organisations and individuals across the Gulf Cooperation Council countries, developing the leadership capability of their best people and restructuring their people processes.

We’ve been in the thick of their nationalisation efforts – or Emiratisation in the case of the UAE. And we’ve developed a deep respect and admiration for this move towards a workforce rooted firmly in native soil, one that’s challenging, hopeful, and based on trust and mutual esteem.

There’s no doubting that this is a significant challenge: around 90% of the workforce are currently expats, and attitudes are proving difficult to shift. Here are some of the themes that we believe need to be addressed for Emiratisation to succeed.

The overwhelming theme in the feedback from the executives we’ve been coaching has been that the work is tough, uncomfortable, and difficult: but also that it’s incredibly rewarding and has genuinely helped people convert their capability into actioning performance.

Unfortunately, there are vast resources being committed to “professional development” and “talent management” by UAE-based organisations that aren’t yielding the same value.

Much of the work posing as leadership development or organisational change is in fact training – a reductionist, often didactic transfer of facts in a pre-packaged format that ignores the difficult nature and intrinsic subtlety of truly transformative work.

Interventions like this stand in the way of real development. Effective coaching can challenge an individual on the most fundamental level, helping them to achieve real self-insight on how to grow and learn, and how to best deploy themselves for both organisational and personal success.

This mis-allocation of resources speaks to a wider mindset – one that suggests that “development” is just a box to be ticked, a line in the budget to tally. Instead, we need to nurture an investment attitude that genuinely skills up locals, with a view to moving the Emiratisation picture along and creating organisations that are firmly embedded in the wider context.

Talent management has yet to receive the attention it needs. There’s a lack of systemic, joined-up thinking that takes a high potential individual – one who fits the long-term leadership needs of the organisation – and develops them to the necessary level for executive level roles.

Companies need to prioritise creating processes that take high potential Emirati individuals, train them in the technical and people skills they’ll need as leaders, and nurture them through their trajectory. It’s a case of medium-term investment, on the part of the individual, the organisation, and the state.

Buying in ready-made talent from abroad will always seem the easier path; after all, this person can hit the ground running, boost performance immediately, and not cause any ripples in the pond.

There’s no doubt that sometimes doing this is the right call – there simply aren’t enough Emiratis ready to fill these posts at the moment. But sometimes the path of least resistance is also the one littered with blinkered thinking and the perpetuation of unhelpful patterns.

There is no reason for UAE-based companies to recruit non-Emiratis by default, or for them to tolerate sub-standard performers from non-natives (or anyone, for that matter!) who are coasting on their connections and their reputations, and not on the merit of their work.

In a 2013 study on talent management in the Gulf Cooperation Council countries, one of the significant factors that emerged as an inhibitor of performance was the native attitude to roles that demand a greater personal sacrifice of time and commitment. Emiratis aren’t staying in their roles for long, because they can work shorter hours, receive higher status, and receive competitive pay if they take a position working for the government.

A recent move by the Ministry of Human Resources and Emiratisation has created an Emiratisation Partnership Hub designed to move natives into management, administrative and technical positions.

Farida Al Ali, assistant undersecretary for employment of national human resources, says many Emiratis are turning down positions because “[As many as] 37.7 per cent of jobseekers were not satisfied with the salary.” And according to a recent survey, half of Emiratis quit their private sector jobs after three years.

On the flip side, of the companies proactively recruiting Emiratis, 65.5% said “the applicants lacked the necessary language and communication skills,” identifying a significant demand for investment in language training.

Perceptions of expat attitudes to their jobs in the UAE are another obstacle: overwhelmingly, studies like this have identified the the Emirati perception of non-natives who come to “milk the system” for as much money as possible before departing to enjoy their spoils. The “set incentives” put in place to encourage companies to employ Emirati workers – like the 2016 legislation declaring that companies with more than 1,000 workers should have at least two data entry positions filled by Emirati residents – will not be enough.

There is a significant disconnect here.

All concerned need to evaluate how we can effectively incentivise the indigenous population to contribute to the workforce in a sustainable manner, while finding a way to engage the expats that do work in the UAE to buy in to the bigger picture.

Recently, I’ve been coaching three Emirati women looking to move into SVP roles. They’re bright, motivated, and engaged with the work. This drive can be seen across the UAE: as of early last year, 82% of the individuals who signed up to the Emiratisation Partnership Hub looking for a role were women.

Emirati women are an untapped resource with a lot to offer. We’ve seen a strong emerging interest in the potential that sits in this largely unrecognised source of talent, and predict a bright future if these women, who are incredibly hard workers and bring a lot of themselves to their roles, are encouraged to fully participate in the push for integration.

Inevitably in a situation where you have two very different cultures – Western and Emirati – rubbing along side by side, there is an “us and them” mentality which can lead to a culture of guardedness and mistrust. Expat suspicion of the so-called “sheikhocracy” that favours Emiratis over foreigners is mirrored by native mistrust of the Western “old boys’ clubs” that commonly prevail at the highest levels. Companies need to be aware of this tension and put measures in place to counteract its obstructive effects on both Emiratisation efforts and the successful performance of the organisations as a whole.

Pushing for change can be a tricky balance: forcing the issue could strengthen the divide as well as creating a façade of compliance that further obstructs true cohesion and understanding. Change in company culture, as we’ve found, is best addressed at several levels, with the senior management role-modelling the change and lower-level interventions supporting it. Unfortunately, the dearth of Emiratis currently functioning at ExCo level is obstructing this as a viable model. For the effort to succeed, we should be placing an emphasis on getting Emiratis into executive roles.

If the UAE are to reach their target of a 50% participation of Emiratis in the private sector by 2021, there needs to be a real shift in thinking. The indigenous population of under two million people – less than 20% of the total – are not enough to sustain the country, and we shouldn’t be looking to supplant the existing expats who are playing a valuable role in its economic success.

There’s no silver bullet here: Emiratisation is a complex and challenging process that will require the commitment of all involved to succeed. We, for our part, are fully invested in helping to move the Emirati world of work into a fully integrated and thriving future that embraces its rich cultural diversity.