We all know that exercise is good for us, and that sitting for eight hours straight isn’t going to do us any favours. But what does the solution to this look like in practice?

For a long time it was assumed that our brains grew during childhood, and at maturity stopped developing – and that the mature brain, with its finite complement of cells, stayed static until its inevitable decline in old age, unless affected earlier by injury (or too many whiskies).

However, neuroscientific research has recently found that this notion is inaccurate, and that our brains continue to change and develop new cells throughout our lives, a process called neuroplasticity. Furthermore, we have discovered that this brain development can be boosted via training, and by lifestyle inputs such as nutrition and exercise.

What business needs to know is that cardiovascular exercise can achieve significant improvements in the brain’s ability to deliver the sort of functions that are vital for business efficiency, such as…

This controls your ability to organise yourself and those around you, sustain focus, solve problems, plan well, juggle tasks efficiently, and keep your natural impulses in check.

The speed and efficiency of getting things analysed, from understanding the problem to figuring out the solution. We’d all like to improve this function if we could.

This controls your ability to translate instructions into action. Clearly, this function is vital to the success of your business at every level, from the young sprouts in the mailroom to the pinstriped veterans in the ExCo.

Of course, as part of wellbeing initiatives many companies have regular exercise programmes, workplace gyms, cycle racks and showers and so on. But the critical factor is that eight hours spent sitting at your desk followed by a really vigorous workout doesn’t deliver the benefits that trigger useful brain development; instead, activity and exercise need to be embedded into the normal business day.

So what we can do to take advantage of the simple science of movement?

Take Google’s offices in London, featuring allotments for a green-fingered pause in concentration; and scooters to ferry employees from ‘focus pods’ to the open spaces provided for walking meetings. Movement is an integral part of the working day here, and Google’s productivity levels speak for themselves.

Or look at the DBS Bank India office in Mumbai – which has the option of bicycles in the place of seats so employees can type and cycle simultaneously.

Consider Wearable Fitness Trackers, which employers are doling out to their workers as perks. But beware of the flipside: Amazon’s wristbands, for example, allegedly use haptic feedback to herd workers, lemming style, into the most efficient working patterns – and to keep track of how long they spend in the toilet.

Our own Senior Consultant Maisie Beckenham has conducted research into the field of WFDs and gives some practical feedback on the idea:

“These types of device are good for educating people about how much they move in their normal day to day, allowing them to explore ways to increase their activity should they want to. They tend to work best as an educational tool rather than a long-term solution to fitness at work.

“However, some of the companies that have started to invest more in trying to monitor and incentivise increased activity levels are toeing the line between encouragement and control. Plus, they’re at risk of alienating those who may need to increase their fitness levels the most. The fit become fitter!”

The Orwellian risks of becoming fitness dictators are very real – and don’t benefit the individual or the organisation’s bottom line.  In their book “The Wellness Sydrome”, Carl Cederström and Andre Spicer talk about the tyranny of wellness in today’s society, where “people who fail to look after their bodies…are seen as obscene deviants, unlawfully and unabashedly enjoying what every sane and sensible person should resist.”

In order to be ‘good’ people, we don’t all need to be muscle-bound Instagram influencers who find time to go to the gym five times a week as well as earning a five-figure salary. And it’s not going to help attendance and retention when people burn out or become disillusioned with the company culture because we’ve set unrealistically high standards, both in the boardroom and in the gym.

So how can we strike a balance that encourages the benefits of exercise without going too far?

The key is to make workplaces health-enhancing, whilst also giving employees the space to make their own choices. Here are some simple ways to help this happen.

These guidelines are drawn from a workshop run by Professor Georg Kuhn. Based at the Institute for Neuroscience and Physiology, University of Gothenburg, Sweden, Professor Kuhn was previously at the Salk Institute for Biological Studies in San Diego, USA. He has written and contributed to numerous academic papers examining the links between cardiovascular fitness and cognitive function. 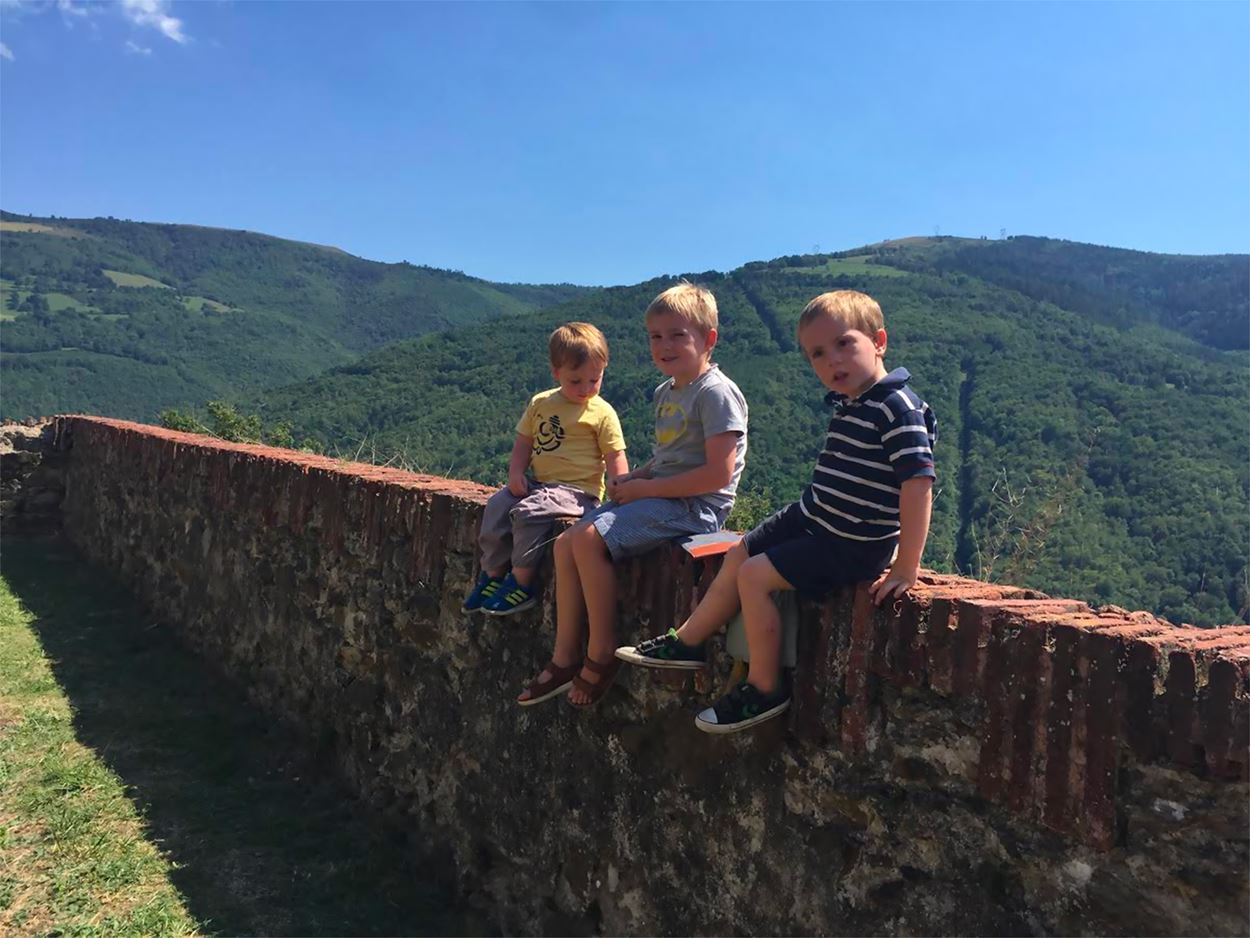