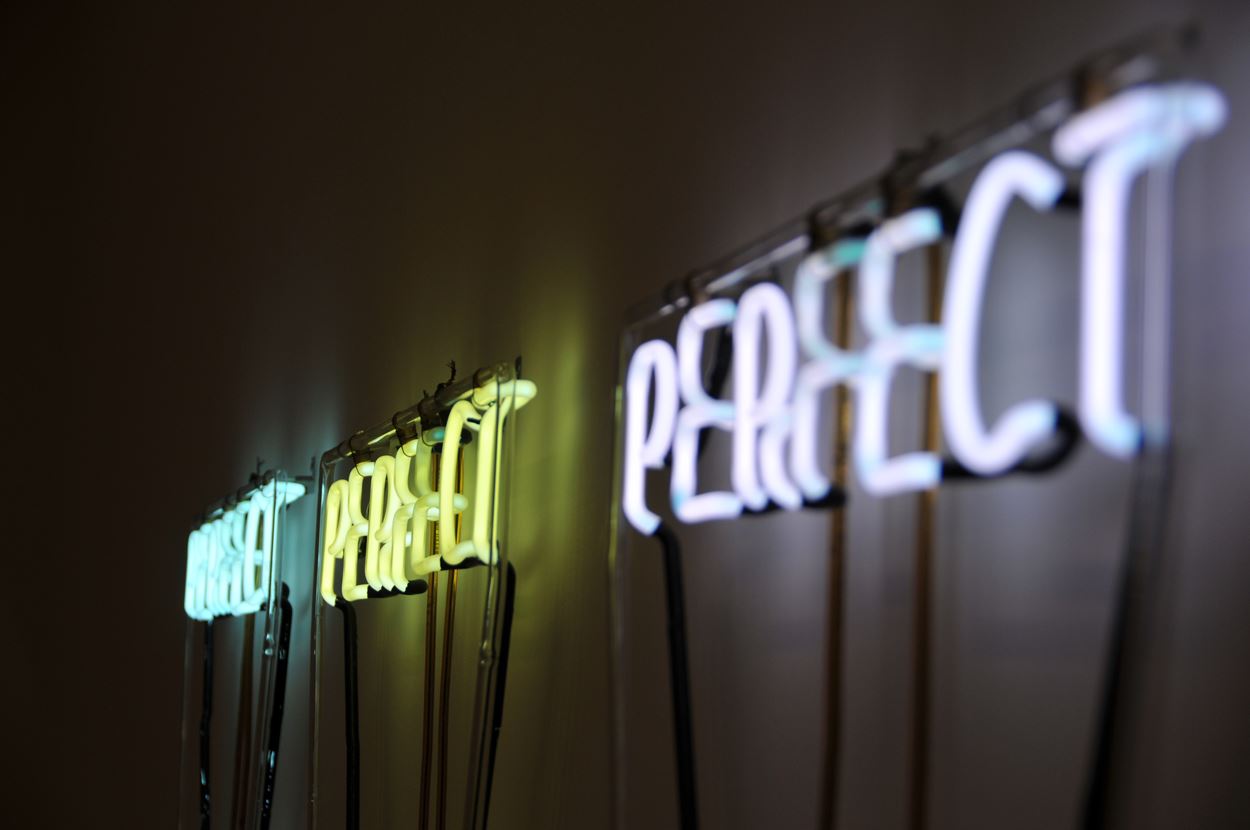 Are you striving for perfection?

In the course of coaching, I come across dozens of people who have incredibly high expectations of themselves: they must be the leader who balances operational, strategic, and interpersonal challenges with ease; the calm, balanced, invested parent to several children; the socially responsible, environmentally conscious, marathon-running, superfood-growing modern human that can sleep well for eight hours every night in the knowledge that they’ve ticked all the boxes, got 100% on the test of life.

I’m going to suggest that this demanding, self-flagellating slog towards perfection can actually be damaging. And that we all need to take a step back and practice Donald Winnicott’s idea of “good enough”[i] to get the best out of our lives, both professionally and personally.

Winnicott’s theory is based around that idea that a mother (or any primary caregiver) must parent her child in a way that initially protects him (or her) from the destructive anxieties of being a small human in a challenging world. As the child grows, she can allow the baby to experience some small hardships and feel frustration. The idea is that this eventually allows the child to develop in a relaxed way that introduces them to life’s difficulties gradually.

Importantly, the caregiver doesn’t have to get it 100% “right” all of the time. The key is in the cumulative effect of the parent’s behaviour.

The “good enough” leader and follower

We can apply this usefully to the leader/follower relationship.

When an employee is new to a role or organisation, the leader creates an initial illusion of safety to give them the security they need. By gradually increasing their autonomy and freedom, the leader is exposing them to the complexity and uncertainty of the environment in a way that’s manageable and constructive.

The first phase creates a foundation of confidence and trust; the second starts to temper this illusion with the reality of the challenges at hand, building versatility, resilience, and the ability to grasp nuance and complexity. I talk further about the role of the leader in balancing challenge and reassurance in this piece on how leaders can be coaches, too.

The employee could, similarly, benefit from understanding this framework when they consider their attitude towards their leader or manager. Feelings of discomfort and turbulence, condescension and irritation can be reframed as functional reactions to the process of change – a process that’s essential if their capability is to flourish – and eventually embraced as valuable developmental experiences.

Leaders who are fixed on “perfection” are missing the point of leadership – the idea isn’t to be able to do everything perfectly oneself. Effective leaders distribute leadership among their team members, recognising that they can’t be everything to everyone and allowing others to take the lead when their skills or abilities lend themselves to it.

Getting this balancing act right is undeniably challenging: transparency, self-insight and empathy all help, but be prepared to get it wrong sometimes.

One of the most common themes that I come across with coaching clients is people feeling guilt around their lack of balance between the professional and personal aspects of their lives. Those with significant commitments (kids, elderly parents, education and friends) outside their professional work come with this theme most frequently. They believe they’re underinvesting in certain parts of their identity – that of a parent, that of a leader, that of a partner – and feel the guilt associated with the idea that this underinvestment might mean they are not “good enough”.

The idea of “good enough” is useful here in two ways.

Firstly, when we feel underinvested in one area, it’s often because we’re placing unrealistic expectations on ourselves in another. We’re so fixated on being the perfect leader, for example, that we don’t have the time or energy to be a parent. This is often tied up with seeking a particular identity through perfection. We want to become the perfect leader, the “saviour”, the “hero”.

Secondly, sometimes we trip up in managing the expectations of those around us. A boss at work who expects you to be available for them 24/7, for example, may need to experience some of Winnicott’s disillusionment and realise that he or she is not omnipotent. Sometimes those around you need to be exposed to an external reality that contains frustration and dissatisfaction, and realise that it’s not your job to protect them from it. This will free you up to achieve a better balance.

Expecting a lot of yourself is a good thing, as is striving for self-development. But when we get rigid ideas of what this looks like and fail to really reflect on what’s going on, we hobble ourselves in our quest for excellence. As much as we try and hold ourselves to it, perfection doesn’t really exist: “good enough” – with its challenging realities and uncomfortable freedom – is the next best thing.