It takes guts to ignore your gut instinct. And that’s what you sometimes have to do if you want your team to be truly effective.

Your natural instinct when selecting a new team member is to look for somebody who is likely to see eye to eye with your own outlook and preferences – or, put less subtly, somebody quite similar to yourself, someone you think you will get along with. But, over time, continued recruitment on this basis leads to your team becoming increasingly homogenous – and, critically, if taken too far can end up in ‘groupthink’, where a lack of diversity in team members’ outlooks can result in skewed or even dysfunctional decision-taking.

Instead, as I described in my last blog, you need to have a good balance of people in your team – and that may mean you really need to recruit somebody with quite a different outlook from yourself.

In the past, business work teams were assembled mainly on the basis of job title and competencies – someone from finance, a leader from general management, an expert product specialist and so on. More recently, people have realised that to be truly effective, a team needs to have a proper balance of personalities as well.

Hogan describes five psychological roles that are usually found in effective teams, which may be performed by one or more of your team members to differing degrees. Each role brings positive benefits to the team, but can also become negative if over-represented.

This role is all about pursuing goals, with a firm focus on the task at hand. People delivering this role tend to be confident, energetic, eager to lead and drive the team forward. Their desire to run things may sometimes make them unwilling to hear contrary opinions – and having too many Results people in a single team may cause unhelpful competition between team members.

These gregarious, sociable and sensitive people are often the glue holding teams together, smoothing ruffled feathers and ensuring that all team members are heard and looked after. The potential downside is that people with this role sometimes end up caring about building team empathy more than pursuing team results.

This role delivers organisation, order and attention to detail. It encourages high performance – and compliance – from all team members, but may if unchecked turn into inflexibility and micro-management.

This role brings creative and imaginative thinking to the table. Always coming up with new ideas, people delivering these benefits may become bored and impatient with implementation, the less exciting details involved in putting a great idea into practice in the real world.

People with this role get on with the task in hand, and are highly practical. But they are also cautious about innovation and new ways of doing things, and when they bluntly challenge other team members they may end up hurting their feelings.

When recruiting team members, a formal assessment of the personalities of the potential candidates can be carried out using assessments based on the Hogan Personality Inventory, which scores people on sliding scales for a number of measures. This allows a map of the entire proposed team to be created, showing the true psychological diversity of the team – how well the combined candidates would be able, between themselves, to deliver the five roles given above.

Of course, some specialist teams may need different kinds of balance. So, a design team will probably need to skew towards Innovation (but with a firm Results champion to ensure focus), whereas a financial audit team would likely be skewed towards process and pragmatism.
As teams settle down and start to achieve good cohesion, further periodic assessments over time will reveal whether the team remains in good balance, or needs a new team member added to redress psychological imbalance.

These assessments will also look for ‘derailments’, which are behavioural problems caused by team members coming under serious pressure or stress. Typically, the affected team member starts to become dysfunctional, unsettling other team members and reducing effectiveness. So, somebody with a high Bold score may start to become overly self-confident or arrogant; a creative and imaginative person may start becoming attention-seeking and disruptive.

It is the consultant’s role to help the team work through such derailments (or pre-empt and mitigate the risks of such derailments from occurring) by identifying dysfunctional behaviours, coaching the team to make it aware of the inherent dangers, and assisting them to take conscious counter-measures, bringing the team back to the right psychological balance. 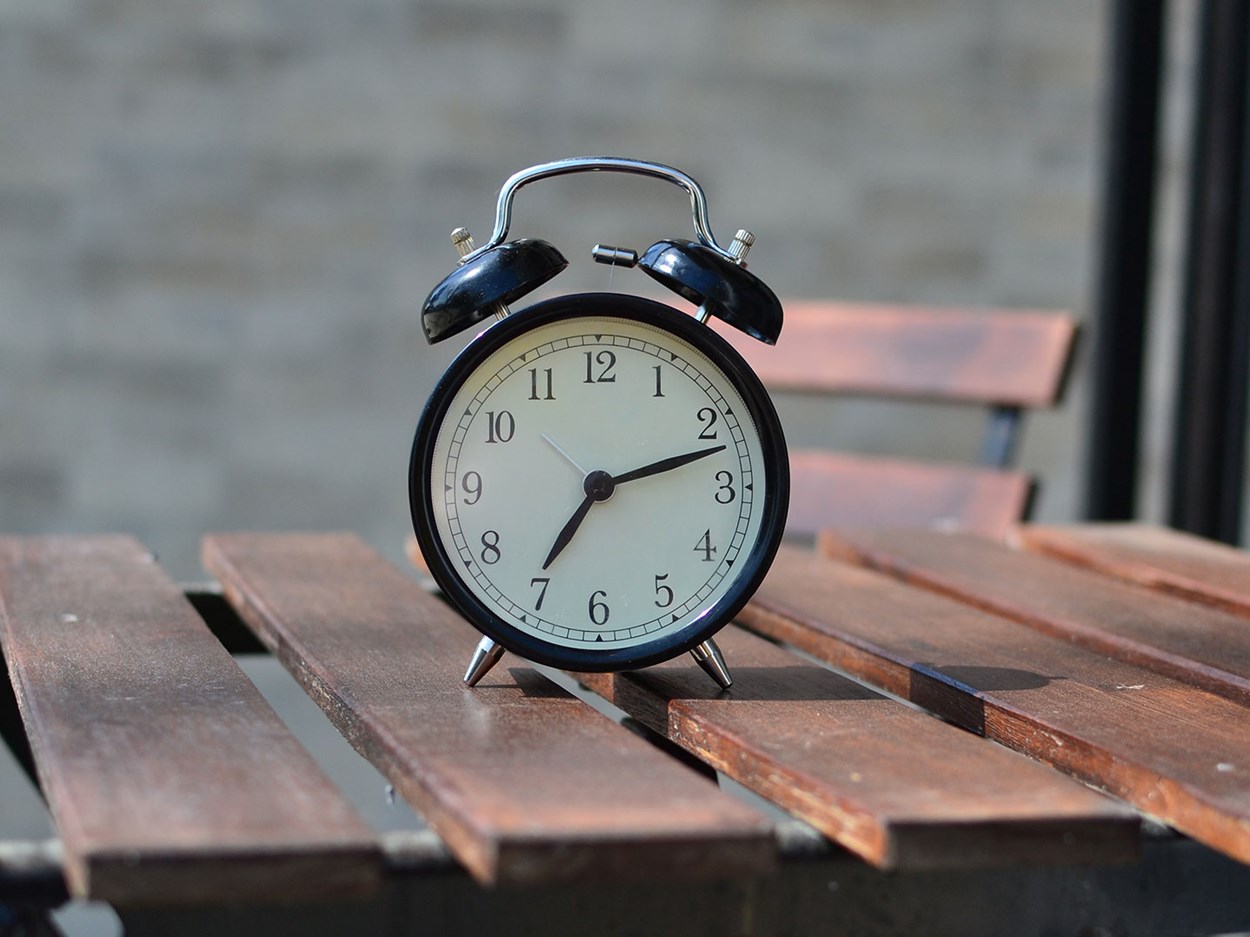