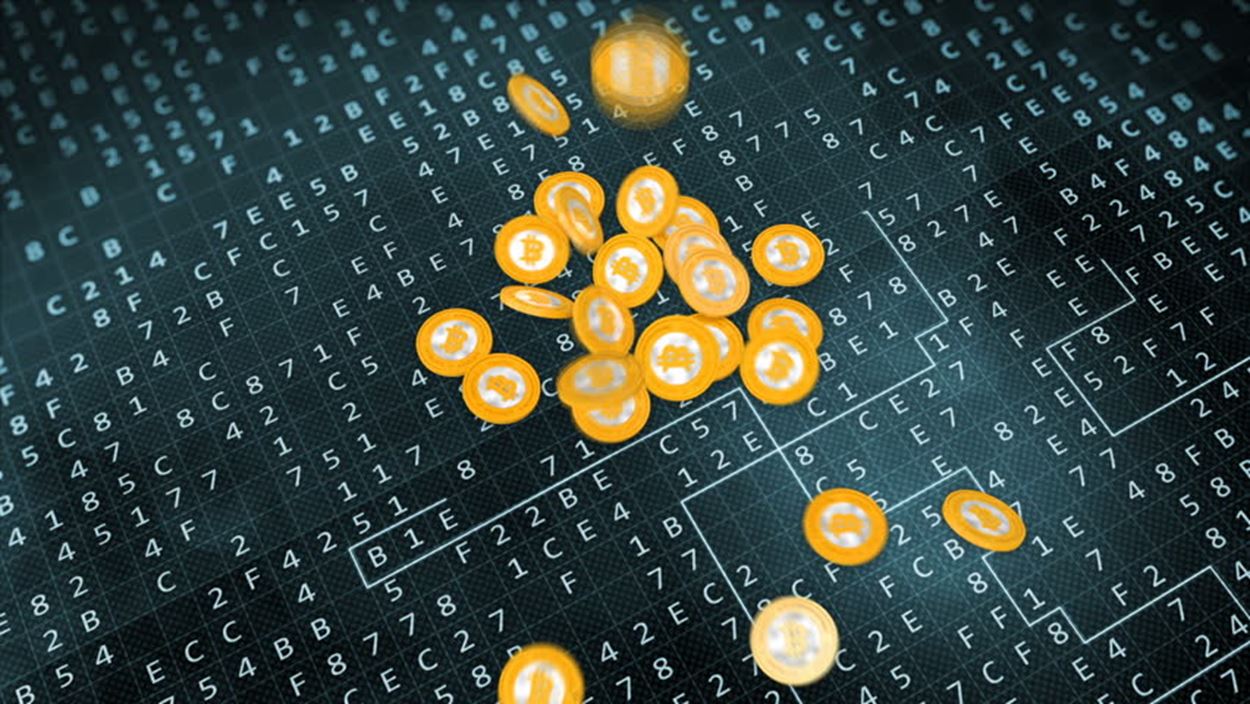 The rise of the cryptocurrency: Are we moving into a tech-driven trust economy?

The terms ‘bitcoin’ and ‘digital currency’ are bandied about quite a lot nowadays, especially in trendy tech-forward circles.

But the term-dropping techies who use these hip modern words seem to quail when pressed to actually define them, and to explain what they mean for the economy in the years and decades to come.

Given that Bitcoin now has a market capitalisation of more than $80bn, something more than a vague understanding of the implications of Bitcoin and cryptocurrencies seems called for.

A ‘cryptocurrency’ is a digital currency which operates independently of a central bank, using encryption techniques to regulate and generate its units, as well as to verify the transfer of funds. In other words, it doesn’t exist in any physical sense at all.

When currency first emerged, we exchanged things of worth for something of agreed equal worth: my bushel of barley for your two baskets of apple, my goat for your ten chickens. It’s only as currency has become more sophisticated that the units themselves have become arbitrary, only as valuable as what they signify, and based on trust in banking system and/or government. Remember though, that the majority of traditional money only exists as digital records on a system, making it a digital currency, too.

So what’s the big fuss? What’s the difference?

The big difference between ‘normal’ money and cryptocurrency lies in who holds the power; where the former is governed by a centralised banking system, the latter is completely decentralized. Cryptocurrencies like Bitcoin are produced by people called ‘miners’. These guys dedicate a portion of their processing power to the peer-to-peer network that stores all the data from the transactions, and in return, earn themselves Bitcoin. Each person in this network has a record of the encrypted data – or ‘blockchain’ – so no one entity has power over the system.

But cryptocurrencies are notoriously volatile. For example, one single Bitcoin has gone from being worth nothing in 2009, to today recently being valued at close to £4000. This figure has taken a sharp leap upward in the last year, leading to questions about the future of the currency. A myriad other cryptocurrencies are showing the same trend.  And within a single day, the value of each of them can vary massively, making cryptocurrencies an unstable investment.

To the average person, this technology is difficult to get your head ‘round. So the money exists as an encrypted entry in a blockchain, created by an algorithm and held on multiple computers across the globe? Not a reassuring thought for a relatively non-technically-minded individual like myself. But if the trend continues, cryptocurrencies could be the path to a big pay-off, just like making a good stock investment.

At the end of the day, it all comes down to trust.

Do we trust the ever-expanding group of experts who tell us that this technology is here to stay, slowly taking over and eventually replacing traditional currency?

Share price, for example, seems to me to be intrinsically linked to trust in the organisation, with faith in the CEO’s ability to steer the ship playing a major role. As discussed in this piece, “Help, my boss is out of control!” a poor leader can undermine all trust in a company. But with cryptocurrencies, there is no centralised individual or even entity that we can evaluate for its strengths and weaknesses, giving us an idea of whether placing our hard-earned cash in their hands is a good idea.

Instead, we have an idea, and algorithm, and thousands of computers across the globe handling our investment. The future of money? Only time will tell.

Connect with us on LinkedIn to get weekly insights from the team here at Indigogold.